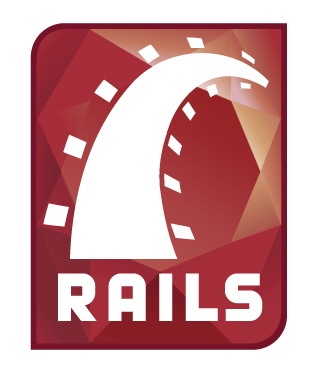 I've been using Ruby on Rails since 2005. I honestly don't know how I survived the first decade-plus of the web developer part of my career without it. Rails handles at least 80% of the humdrum routine of application development and, by enforcing constraints, makes you a better coder (in my opinion–honestly, the core Rails contributors are better programmers than I'll ever be, so I try to emulate their styles and decisions rather than question them).

Over my next few posts I'm going to share some useful resources for web developers either new to Rails or folks who've worked with other platforms who'd like to know more. First, I'm going to share a few plugins I've noticed being installed in most of my Rails apps. Remember: There's no shame in using plugins!

If you found this at all useful, be sure to tell others via your favorite social applications.