An MVP for two 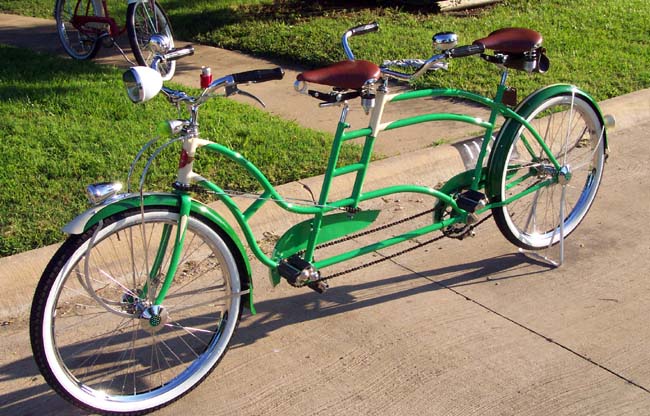 Working on a super-secret, stealth-mode startup.

Not really. Sort of, but not really. I've been working on a little application/service that I needed in my household. Its target audience consists of two people: My wife and me. I shipped just ahead of a June 1 deadline, and have been using the app multiple times a day this past week.

If it shows promise, I may look into expanding that customer base–but for now, so far, it's doing what it needs to do to start getting feedback on the general idea. A true Minimum Viable Product, in that sense.

Sometimes I get annoyed by the Learn to Code movement. It's not just about acquiring skills necessary to compete in an evolving job market (though that's important). It's also about knowing what's possible with computers and programming, and knowing that when the offerings in the App Store aren't what you need, you have other options–even if it means opening up an editor or IDE and building it yourself.

I also wish more professional developers and self-labeled entrepreneurs would state out loud that, sometimes, you need to make a mess before you know what you really need to build. And that's OK. If I spent all my time scheming the perfect architecture and mocking the most delightful UX and building landing pages, I wouldn't ship for months.

I know it's an apples and oranges comparison, and that not every product idea can start out at a scale of two. But maybe yours can. I honestly don't know right now if this product will ever be a public offering. The first step is to make something I know two people find useful. I'll scale up from there, if it looks promising, and revisit my decisions as needed.